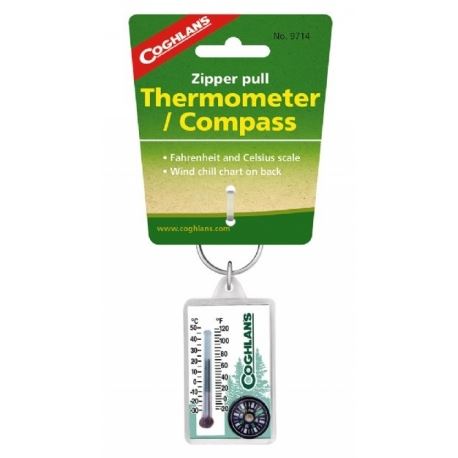 Prior to forming his own company, Norm Coghlan sold lanterns, camp stoves, lamps, mantles and parts primarily to the hardware market in the United States and Canada. In 1959, he bought a small service depot in downtown Winnipeg, Manitoba, Canada and operated it as a private company. At that time, the newly born Coghlan’s Gas Appliances concentrated on the natural gas heating market that was opening up in Winnipeg. Norm Coghlan also added camping equipment such as tents, sleeping bags and air mattresses. There were many campers that would come in to bring their camp stoves and lanterns in for repair and they also bought and rented other camping equipment and accessories as well.

Norm was aware that customers wanted a way to make toast on their pump-up gasoline camp stove.
Such an item was already being manufactured by a U.S. based company and they sold very readily in Coghlan’s retail store. After inquiring with the toaster manufacturer, Norm found out that the toaster was being discontinued. Norm bought the entire inventory, rented a storage facility and this began Coghlan’s distribution of camping accessories. The Camp Stove Toaster has been made in Winnipeg, Manitoba since the mid-1960s. Coghlan’s has assembled and packaged over 7 million 504D Toasters.

Coghlan’s success in the camping industry is centered around 3 core attributes: a strong focus on superior customer service, our service representatives have an average of 20 years experience and product knowledge expertise; smart inventory management and marketing better quality products. With the added combination of technology and central warehouse locations in Winnipeg, Canada and St. Paul, Minnesota, Coghlan’s is the leading outdoor accessory supplier in United States and Canada.

Coghlan’s distribution is worldwide: products are sold throughout the United States, Canada, South America, Europe, Africa, Asia and Australia. Today, there are over 450 accessories designed to enhance the outdoor experience making it more comfortable and enjoyable. Whether camping, fishing, hiking, trekking through the wildness or just relaxing at a favorite park for a family picnic; our accessories have been tried and tested by outdoor enthusiasts for nearly 5 decades.